In Taunsa Sharif constituency of Punjab Chief Minister Usman Bazdar, a woman was raped by two sexual beasts in front of innocent children in her house.

The victim’s family protested after the incident, but police have not yet registered a case.

Police did not even conduct a medical test on the victim. The victim said she knew the suspects who sexually assaulted her. One of the accused is named Fayyaz Hussain and the other is named Elahi Bakhsh. The woman and her family have alleged that the police have found influential accused and therefore the case is not being registered. The victim has appealed to the higher authorities to bring her to justice.
It should be noted that in just 2 days, many tragic cases of sexual abuse have been reported from different parts of the country. It has been reported that the number of rape cases has increased alarmingly across the country. Apart from Lahore Motorway gang rape case, Gujranwala 12-year-old girl rape case and Taunsa gang rape case, other such alarming cases were also reported during the last 24 hours. In all of this, outraged people have demanded that sex beasts be hanged in public, just one punishment. 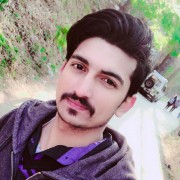 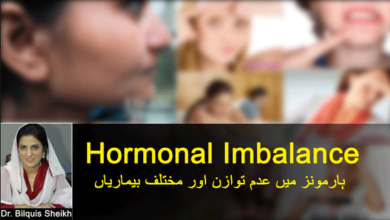 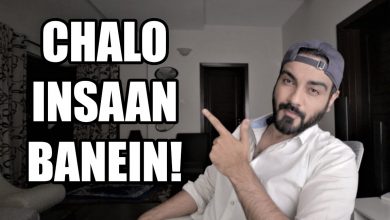 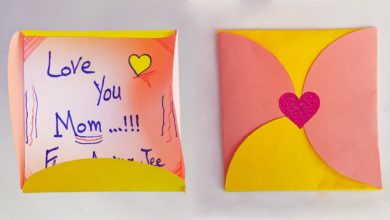 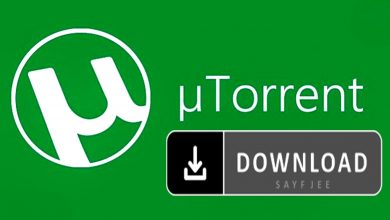 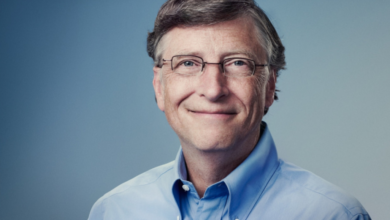 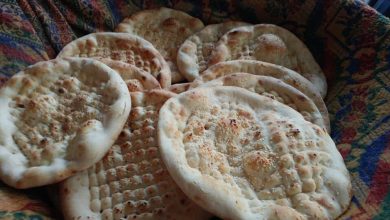 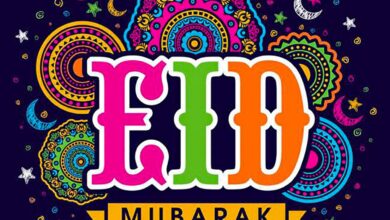 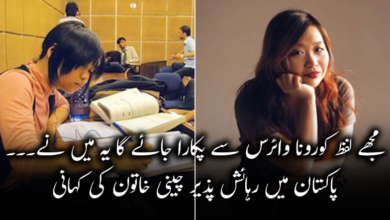 Since I grew up here, I am not only Chinese, but also Pakistani 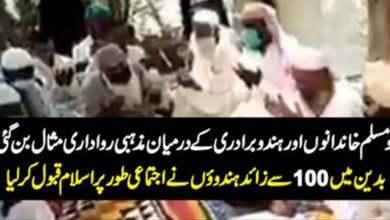 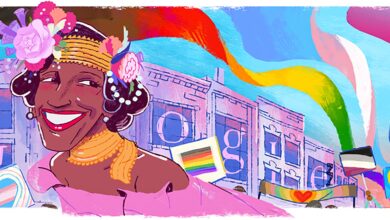 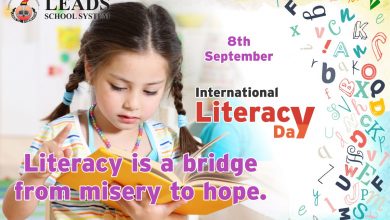 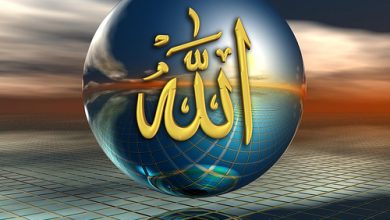 A Short Islamic Story About Friendship with Allah | Urdu 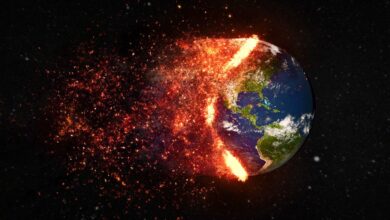 New Wave of COVID-19: How the World will Deal it? 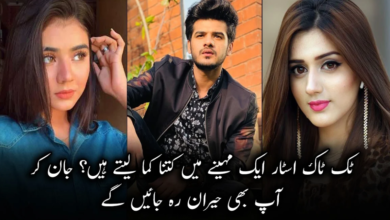 How Much Money Does a TikTok Star Earn in a Month? 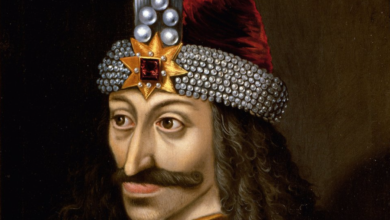